Strange Marriage Laws In the U.S. 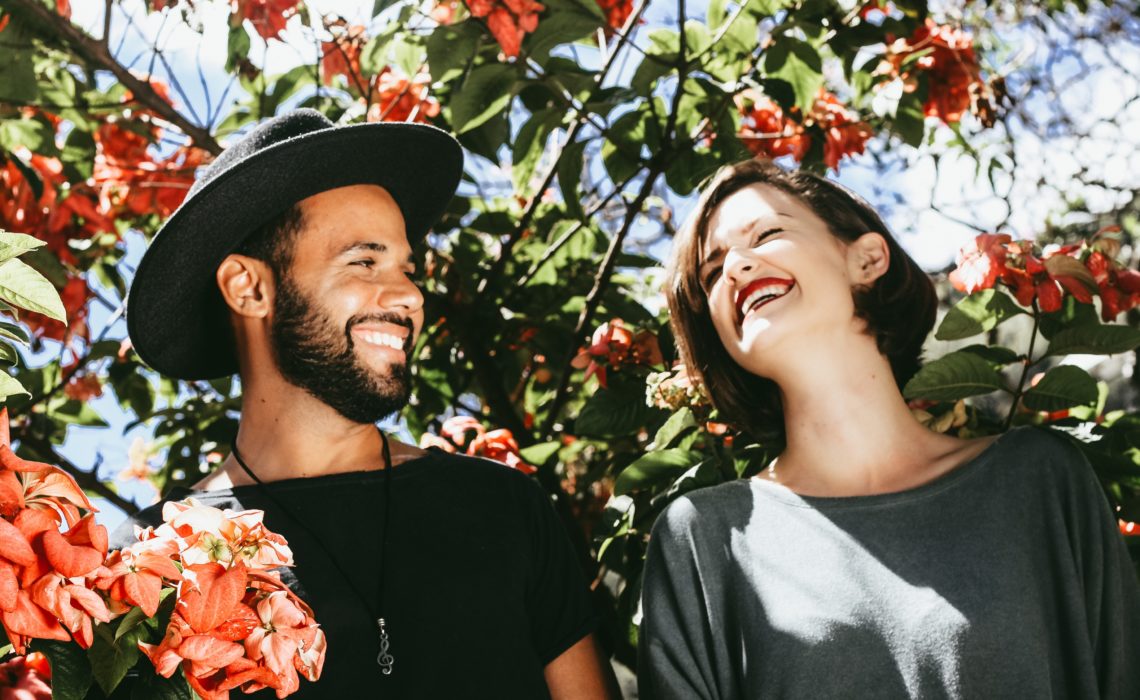 Every country has its own unique wedding customs—many that are very different from our own traditions. If you do a little research, you come to understand other cultures and the reasons for their traditions. Just like customs, laws are also specific to a country—or in this case, a state. We’ve compiled some of the most unusual marriage laws from around the United States.

Some of these laws are dated, and ignored in today’s society. But some of them are more recent—and very specific. They specify how many times you can marry someone, where you have to marry them, and how serious you have to be about marrying them. It makes you wonder what happened to result in marriage laws that are so specific!

Of course, these laws only apply to residents of the state, so you might already know about these laws. But take notes if you and your spouse are looking to relocate in the future!

Did you get hitched on a dare? Don’t worry! In Delaware, marrying someone “as a jest or dare” is grounds for annulment. The peculiar part of this law is that the dare doesn’t have to be mutual. It seems reasonable that, if both parties were following through on a dare, an annulment would be allowed. But in Delaware, if only one person was completing a dare, that’s cause for annulment. It makes you wonder, “Was this a really big issue in Delaware at one time to make this a law?”

If there’s tension between your spouse and your mother, avoid living in Kansas. In The Sunflower State, if your spouse isn’t nice to your mother, that is not legal grounds for divorce. While we couldn’t find any states that do accept that as valid reason, we’re still curious how many couples tried to split because of family disputes. We sincerely hope there isn’t any animosity between two very important people in your life. But not everyone gets along, so avoid moving to Kansas if that’s the case for you.

Kentucky really embraces “third time’s a charm”! If you have a roller coaster love affair, don’t live in Kentucky. In the wonderful Bluegrass State, there’s a limit to how many times you can marry the same person—you can’t marry the same person four times. Three is your limit! That might ultimately be in your best interest, because if it didn’t work the first three times, you may be in for a rough fourth attempt. But if you want the freedom to find out—live in any other state!

Remember when we mentioned old, out dated marriage laws? The Bay State takes the cake for this one. In Salem, it is illegal for married couples to sleep naked in a rented room together. There’s no law preventing that in your own home—but hotels and B&Bs are off limits! We have no idea why this law came to be, but it isn’t the worst advice ever. You can never really be sure how clean the sheets are.

Yes, we had to include two strange marriage laws for Massachusetts. This one isn’t active anymore—but it was too interesting to ignore. In the early 1700s, Cape Cod has a serious blackbird problem. They birds were destroying their crops and threatening their livelihood. So the lawmakers, well, made a law. Part of this law required that:

“Every single man in the township shall kill six blackbirds or three crows, and shall not be married till they comply with this requisition.”

This law was definitely not for the birds!

To allow men and women serving overseas to get hitched, a handful of states only require one party to be physically present at the wedding ceremony. It’s called a Proxy Marriage because a third party (the “proxy”) stands in place for the absent spouse. But in the great state of Montana, neither party needs to be there! This Double Proxy ceremony must still be performed in Montana, but the happy couple doesn’t need to be present.

Before we share Tennessee’s eerily specific marriage law, please know that we do not condone harming anyone, especially your spouse. If you were to live in Tennessee, reasons for divorce include either party making “an attempt on the life of the other.” This isn’t necessarily shocking; you would be justified to leave someone who committed such an offense. But the law specifically lists poison—and no other method—as a form of attempt. We’d love to know what happened to make that part of the law?

Over the course of history, there have been some strange wedding laws indeed. Some of them make a lot of sense, while the jury is still out on others. It’s part of what makes culture unique—and a little fun! I’m sure couples in Salem are sleeping however they want, wherever they want. But it’s fun to read about these peculiar laws.

Have you broken one of these marriage laws? Or maybe taken advantage of them? We’d love to hear your stories!

Weddings
Jack and Jill Party: Pros and Cons
Weddings
Choosing a Signature Cocktail for Your Wedding
Weddings
Is 2022 the Year of Weekday Weddings?
Close