If a Friend Says No to Being in the Wedding Party 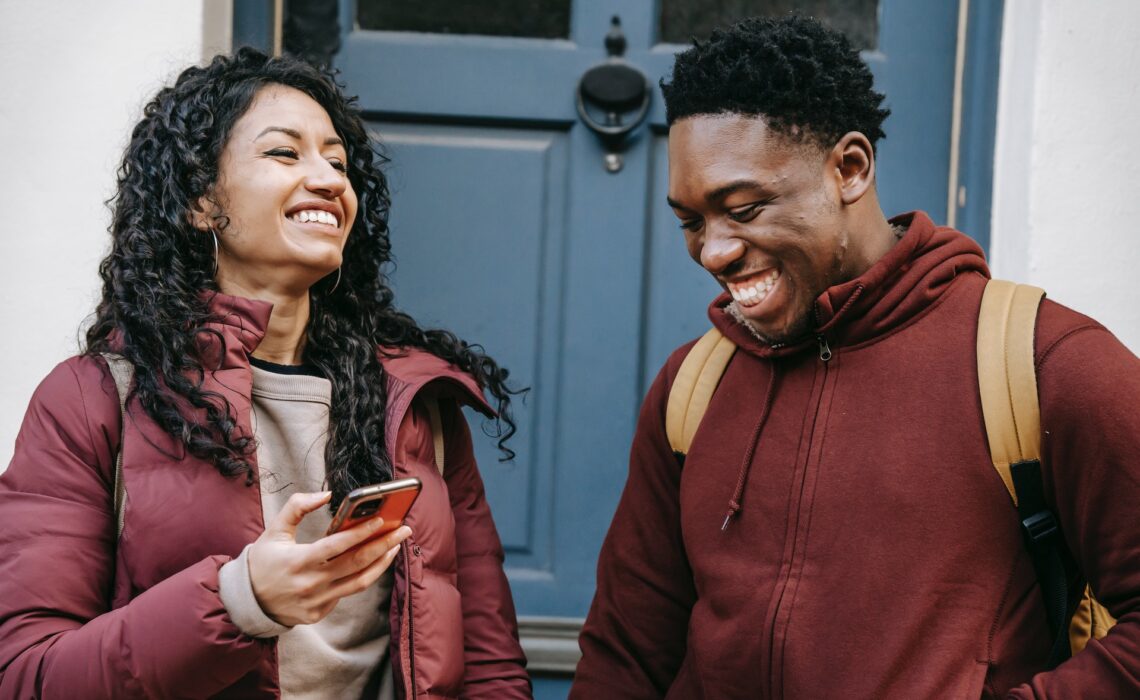 Before you pop the wedding party question, it’s important to be prepared if a friend says No to being in the wedding party. Although you’ll certainly be disappointed, it’s important to remember that your loved ones are not required to be part of your special day. Yes, you want them to be a part of it–and they want to be a part of it, too! Sometimes life has other plans, though. And it’s OK to be sad and even a little hurt when that happens—but we want to help you work through that without stressing your friendship.

If you’ve already started planning your wedding, you know how much pressure there is around one single event. Pressure from yourself to plan your dream wedding. Pressure from family with their own opinions. And even pressure from society and past weddings that you’ve attended. When a friend says No to being in the wedding party, it can feel like your whole plan is a bust. But we can promise you—it doesn’t have to be!

In this post, we’ll walk you through the steps you can take after your friend declines their part in the wedding party. For starters, it’s important that you don’t react. Instead, you should take a step back and respond when you’re not so emotionally charged. Then, you can start to listen to your friend’s perspective—and maybe even find a way for them to participate in your wedding in another way! After all, the most important thing is that they’re supporting you, even if it’s not the way you initially envisioned.

You’re probably going to be shocked when they decline your invitation. After all, they’re one of your closest friends, so you probably weren’t expecting a No. But it’s important that you don’t react, no matter how confused or hurt you may feel. Reacting is immediate, and usually stems from shock or pain. And the things that people say when they’re reacting usually aren’t kind or helpful.

Instead, take a deep breath and a step back before you say anything. Excuse yourself if you need to or put your phone away for a little bit. After you’ve had some time to process your feelings—you can respond thoughtfully in a way that respects your friendship. Because even though you really wanted them at the altar with you, having them as your friend it more important.

We said it once already, and we’ll say it again: It probably has nothing to do with you. Maybe your friend doesn’t have the financial means, or they’re trying for a baby and don’t want to be six months pregnant and a bridesmaid. They could be going through a breakup and want to keep their sadness out of your special day. Perhaps they are swamped at work and don’t have the time to commit to extracurricular wedding activities. Your friend doesn’t owe you a reason—but if they give you one, try and understand it.

Saying No to you was probably really hard for them, and they probably spent a lot of time thinking over the decision. Heck, they may have even cried about it! Just like it’s not easy to hear No, it’s not easy to say it, either. But having a kind and honest conversation can help you understand the why behind their no—which can make it easier for you to process the change of plans.

Suggesting a compromise does not mean asking them to change their plans to be in your wedding party. But it does mean finding other ways for them to celebrate with you. (That they’re comfortable with, of course.) Just because someone declines being in the wedding party doesn’t mean they declined attending or celebrating! It just means that they can’t celebrate in that specific way. And that’s OK! There are plenty of ways to celebrate your nuptials.

For example, you can take them with you while you dress shop or narrow down your venue choice. Maybe they could read a poem at the ceremony or go out to dinner with you as an alternative to the bachelor(ette) party. Of course, you shouldn’t push the issue too hard. But if they’re open to being a part of your special day—just not in the wedding party—you can find other ways for the two of you to celebrate together.

Unless your friend can’t be in the wedding party because your wedding date conflicts for them, don’t assume that they’re declining attendance. They may be able to afford attendance, just not a dress, tux, or multiple parties. Similarly, if they plan to be pregnant or are busy with work, they can still carve out a day or a weekend for you. Just because they can’t celebrate the way that you want them to doesn’t mean they can’t celebrate at all!

Of course, you should make this clear to your friend. Let them know that you’ll still need all the basic information from them—a plus one, meal choice, RSVP, etc. But they’ll have until the RSVP deadline like everyone else.

Repeat after us: If your friend says No to being in the wedding party, it has nothing to do with you! Sometimes life just messes up our plans and we have to adjust. You don’t have to let this affect your relationship—and your friend can still attend the wedding! Maybe they can even have a smaller part in the ceremony. Just be sure to have an open conversation with them to understand their concerns so you can work around them day of.

Have you ever turned down a wedding party invitation? Did that affect your relationship negatively or positively?

Weddings
Jack and Jill Party: Pros and Cons
Weddings
Choosing a Signature Cocktail for Your Wedding
Weddings
Is 2022 the Year of Weekday Weddings?
Close