Difference Between A Bachelorette Party and Bridal Shower 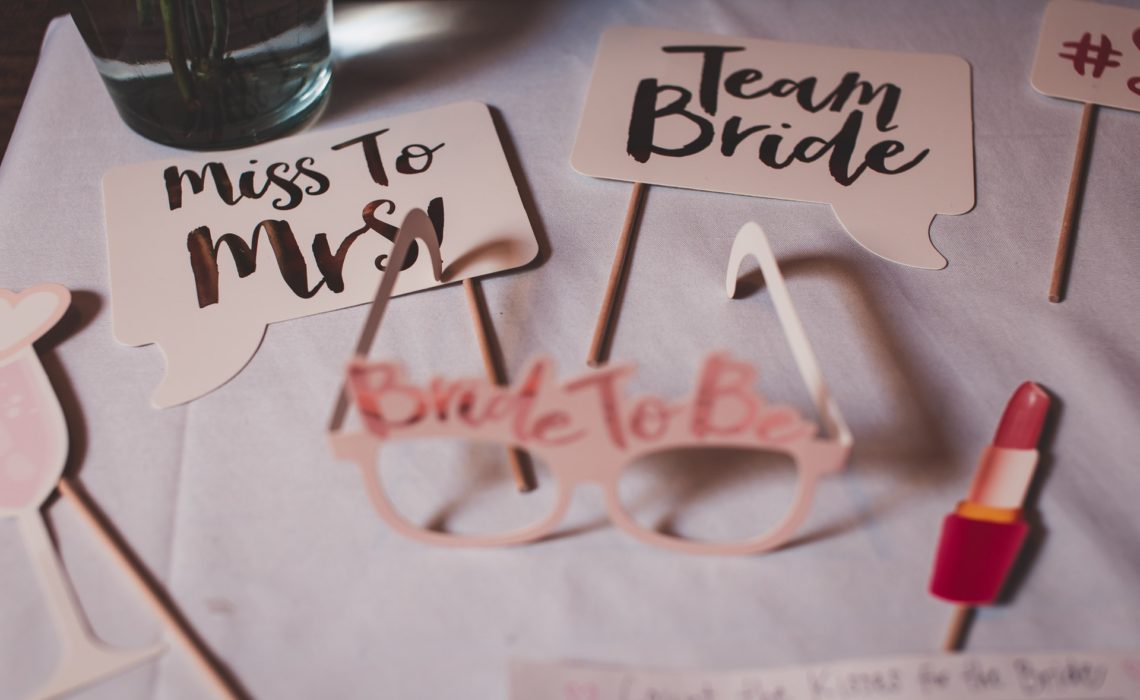 Being in someone’s wedding means a lot of things. First, it means that you’re so close to someone, they want your support on a very important day. That’s an honor! Second, it means you’ll probably end up buying a new dress (or skirt or pants). And third, it means you’ll be attending both a bachelorette party and a bridal shower.

If you’re not the maid of honor, you won’t be involved in planning either event. But you’ll still be invited to attend, contribute financially, and shower the bride with gifts. Don’t worry though—while they may be two distinct events, the bachelorette party and bridal shower are lots of fun. Use this handy guide to understand the differences between the two, including the host, gift etiquette, and venue type.

Of course, it goes without saying that both events commemorate the bride and this next stage in her life. Because wedding days are so busy, the bachelorette party and bridal shower let the bride celebrate with close family and friends, free of a wedding distraction. But that’s really where their similarities end.

One of the biggest differences between a bachelorette party and bridal shower is who plans the event—and who pays for it. Typically, the maid of honor plans the bachelorette party with help from the rest of the bridal party. The bride can be as involved as she chooses to be—some brides want to oversee the planning, while others just want to pick the city, and let her gal pals do the rest. However involved the bride is, she works with the maid of honor on the details. In other words, the bride doesn’t plan the event with the entire bridal party; instead, she only communicates with the maid of honor.

Because bachelorette parties can be elaborate and include travel, usually each guest pays for their own food and drink. The group splits the cost of accommodations—but the bride shouldn’t pay for much (or any!) of the night out.

On the flip side, the bride’s family usually plans the bridal shower. More specifically, her mother and sisters. There may be help from the maid of honor as well, but she isn’t the party leader, like she is for the bachelorette party. Sometimes, the bride is involved in planning the shower, too. But once again, she decides how involved.

Bridal showers aren’t usually as elaborate as a bachelorette party. Instead, they’re usually a few hours during brunch or lunch on a weekend. And a noteable difference between a bachelorette party and bridal shower is that the host pays for the whole shower. Guests don’t contribute anything, aside from a present and their presence, of course!

The bridal shower list, however, is usually much longer. Traditionally, the shower is a woman-only affair. (That is, women who are on the wedding guest list, too.) Not every woman gets an invitation, though—especially for big weddings. Family members are usually invited, including aunts, grandmothers, and nieces. And other important women in your life, like a neighbor, mentor, and even a few of the bride’s mom’s friends who watched her grow up.

Because the gals pals pay for the bachelorette party, gifts aren’t always given. And if they are, they tend to be less elaborate and more personal. Rarely, if ever, would a maid of honor gift something off of the wedding registry. Instead, they give the bride a personal memento of their friendship, marital advice, or even lingerie.

Bonus Tip: If you’re planning a bachelorette party, and want everyone to gift lingerie, you’ll need to provide the bride’s sizes and preferences.

Gifts are usually opened at the end of the evening, or before a night out. The invitations or party website should set the gift giving expectations.

For gifts, the expectations at a bachelorette party and bridal shower are different. For starters, guests always give gifts at a shower, even if the invitation and party website don’t mention it. Secondly, gifts should always be purchased from the couple’s wedding registry. (Although you may add a personal gift as well, if you are close with one or both parties.) The wedding registry is usually printed in the invitation, or linked on the shower website. Whether you purchase online or in store, you should always buy directly from the registry.

Bridal showers follow a much more traditional type of venue. Most showers take place during brunch or lunch time, and, as a result, are hosted at hotels, restaurants, or someone’s home. There needs to be plenty of space for everyone to mingle and eat—and then move to a different spot to open those presents.

Did this help clear up any confusion, and answer any questions? The good news is that event invitations usually tell you exactly where to be, when to show up, and if there are any special instructions (like parking!). When all else fails, call or email the host with any questions. Like you, they just want to celebrate with the bride—and they’ll be happy to help!

Have you ever been to a bachelorette party before? Share your experiences below.