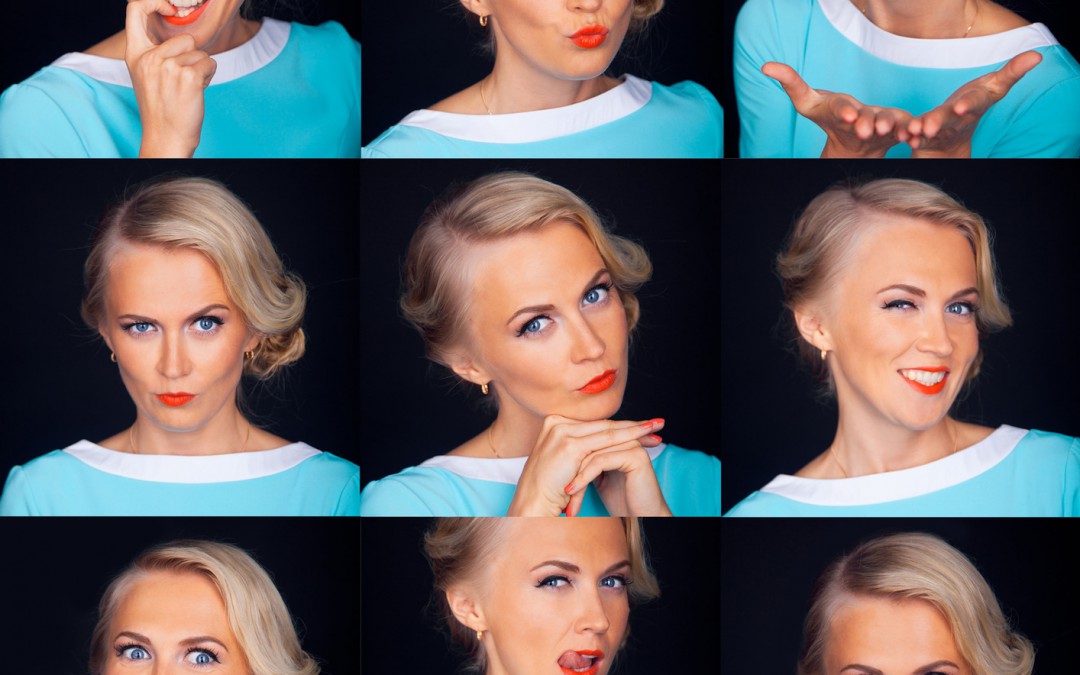 The Photo Booth, first introduced in New York’s Times Square in 1926, has fed the narcissistic tendencies of the young and old alike for more than 85 years.  There has always been something enchanting about capturing two minutes of your life behind a curtain on that four-photo strip.  Now, the Photo Booth is moving beyond arcades and bowling alleys and is now turning up at birthday parties and wedding receptions.  Today’s Photo Booths are digital and portable, making them easy to rent for events.

Rise of the Photo Booth

In past six years, the number of listings on Eventective offering Photo Booth services has grown from approximately 50 listings to over 1600 today.  The accompanying graphs display the number of photo booth listings added to Eventective each year, and the total number of photo booth listings.  The trend in Photo Booths really took off in 2009 when more than 300 new listings were created for this fun and exciting addition to any event.

We are seeing nearly half of the Photo Booths listed in the Party Equipment Rental category, with Photographers and DJs accounting for the other half.  Photographers, not wanting to lose out to the trend, are offering traditional and green-screen Photo Booths.  The green-screen booth allows you to customize the background with any scene you want.  DJs are adding Photo Booths as another element in their entertainment package. Pricing for Photo Booth rentals average between $500 and $750 for a 3-4 hour event.  As this trend continues to grow, many venues would benefit from creating a relationship with a local Photo Booth vendor, adding another dimension to the amenities offered for events.  Or the more ambitious venue owner might consider building their own Photo Booth.  Check out Instructables.com for several step-by-step projects.